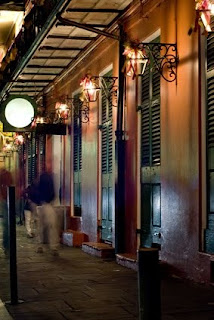 Several years ago on my first trip to New Orleans, a friend of mine suggested we take one of the local haunted history tours. I (the Jodie ½ of Lydia Dare) was up for anything. Since my friend really wanted to take the Vampire Tour, I went along for the ride – or rather walk, as it was a walking tour late at night in the French Quarter. I was struck by the amazing storytelling of our guide as he brought each tale to life as we passed the buildings where the stories were reported to have taken place. I still get chill bumps when I think about some of the things we heard that night.

One story in particular has stayed with me throughout the years – the tale of Jacques St. Germain.

In the court of King Louis XV, Comte d’ Saint Germain has the feel of a real life Portrait of Dorian Gray. A handsome, wealthy man with many friends who never aged a day. In fact, the comte claimed to possess the elixir of life. And though he was always at the right functions, with the right people, no one ever saw him eat as much as a morsel of food. He did, however, often carry around a wine glass from which he sipped fairly regularly. After tiring of court life, the comte moved to Germany, where it was reported that he died. However, many people throughout Europe claimed to have seen him years after his “death.”

Flash forward to New Orleans in the early 20th Century. A handsome, wealthy man by the name of Jacques St. Germain claimed to be a descendant of the popular comte. And like his ancestor, St. Germain knew all the right people, attended all the right functions, and never ate a bite of food – though he did love to sip wine from his glass as reported by anyone who knew him. Jacques took up residence on Royal Street in the heart of the French Quarter and in addition to being one of the city’s elite, St. Germain was a true ladies man, always in the company of one woman or another… Until one night when a paid companion screamed at the top of her lungs and then leapt from the second floor balcony of his home to the street below in her haste to escape the gentleman. She told those who rushed to her rescue as well as the authorities that St. Germain attacked and bit her.

By the time the police arrived at the home on Royal Street to ask the gentleman some questions, St. Germain had vanished. However the investigators found some peculiar items left in his residence – rugs on the hardwood floors that all covered curious red stains and bottles upon bottles of wine mixed with human blood.

Jacques was never brought to justice, but there are still apparently sightings of the fellow in the French Quarter from time to time.

There is something about that story that I love. I will freely admit that it may have something to do with standing outside the residence on Royal Street as I heard the story and probably something to do with the flare with which the story was first told to me. And though I would never like to meet the comte or Jacques or anyone else in the St. Germain family, the tale does have a bit of mysticism to it. A creature reinventing himself every so many years and starting over.

When Tammy and I decided to write Regency era vampyres, we were able to do the same thing with our heroes. James Maitland, Baron Kettering, in IT HAPPENED ONE BITE and Matthew Halkett, the Earl of Blodswell,

from IN THE HEAT OF THE BITE, have both reinvented themselves many times over the centuries. James is from the Elizabethan era and Matthew was a knight from the crusades. To hide the fact that they never age, they spend one lifetime in London and one at the respective country estates. They play both the role of both father and son for each generation, always keeping their fortunes and titles in safe keeping.

We loved creating these gentleman vampyres who are too noble to ever bite a lady without being properly introduced. And we loved setting them squarely in the middle of Regency England with balls, carriage rides, and witches who are their equals.

Which era do you think would create the most interesting vampires? And what would you most like to ask them about their lives?

Ah, to be a Lady of Leisure 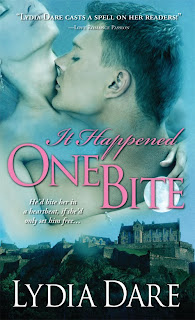 I was so excited about this month’s theme – Pampering Yourself – because that is one of the things I do best! (The Jodie, very high maintenance ½ of Lydia Dare, anyway). If there is a way to pamper myself, I’ve done it. After all, life should be enjoyed, not simply endured.
I am convinced that in an earlier life I was a very well-to-do Regency lady. I can’t simply be this spoiled being brought up in a middle class family, born in the 20th Century, can I? Doesn’t seem likely. Those Regency ladies had it all. 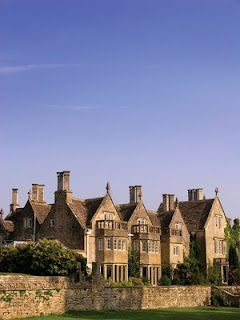 * Stylish townhome in Mayfair
* Gigantic estate(s) in the country
* Beautiful gardens
* Housekeeper – to make certain household chores are complete and satisfactory everyday
* Maids – to do all the menial tasks we have to do ourselves these days
* Cook - to have fabulous meals, teas, and pretty finger food always available at a moment’s notice
*Butler – to be stoic and keep things running smoothly
* Lady’s maid – to dress you and your hair and make certain you are always turned out in your finest
* Nurse/governess – to help watch and care for your children 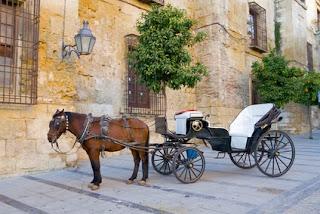 * A coachman – to take you wherever you need to go
* Clothes and then some – the finest material, shimmery dresses, kid slippers, pretty gloves *sigh*
* Fantastic social life – Spend the morning sleeping, the afternoon gossiping…er…talking with friends, and the evenings at one gala/soiree/ball or another
* Rides through Rotten Row 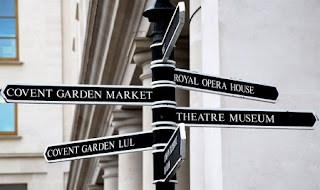 * Shopping on Bond Street
* Plays/Operas at the theatre
* Fireworks at Vauxhall Gardens
* Trips to the Continent
* Truly – the list is endless…
I could SOOOO be pampered like that these days. But I have to settle for weekly trips to the nail salon (where my nail lady knows me so well, she has an enormous pillow to place my laptop on so I can write while getting a pedicure.) Bi-monthly trips to the massage parlor. Yearly cruises to one fascinating destination or another.
However, unlike those Regency ladies of leisure, I work a full-time job, write 3-4 books a year, and I’m a single mother of a teenage boy. Whew! Just typing that out, I got tired. So I have to pamper myself, or no one else will, right?
Originally posted at Casablancaauthors.blogspot.com March 11, 2011.
Posted by Lydia Dare at 11:34 AM No comments: